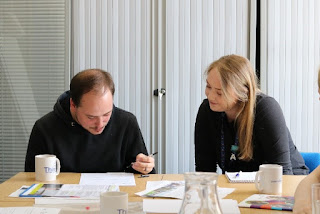 I’m Kane and I recently started an apprenticeship in Business Administration with the Virtual School at Devon County Council.

Growing up in care was difficult at times, with people not always believing in me. I left school and tried to get an apprenticeship, but no one would even consider me as I didn’t have the best qualifications and I was in the care system. I started to look for a job and after a long while I was taken on in a part-time role, but I still felt like no one understood me and what I had been through.

My PA (Personal Advisor) Bryn told me about an employability programme and helped me get in touch with them. I met with Alicia, a Programme Co-Ordinator, who got to know me, so she knew how to best support me and what sort of industry I was looking to join. Step Forward listened, helped me to update my CV, updated me when jobs were advertised so that I could apply and helped me build my confidence. I attended a couple of interviews where I was unsuccessful, but I kept belief and so did Alicia and her team.

Eventually, an opportunity came up in the Virtual School where I was invited to a meeting and got offered the chance to start an apprenticeship. I haven’t been here very long, but I feel so much better in myself as Step Forward and Devon County Council have been great.

I would recommend Step Forward/Step In to anyone, they are so supportive and great. A big thank you to Step Forward and DCC.

As part of the #DearFutureMe campaign, launched in celebration of National Care Leavers Week 2019, I would tell my future self to keep believing in yourself as there are people out there who care and want to help. 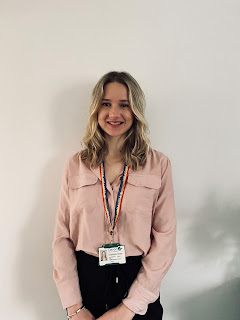 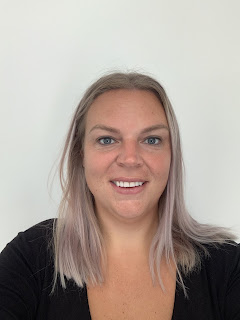